Americans have just started to see the tax cut show up in their paychecks this month, and along with those boosts in pay have come a spate of recent polls that show public opinion turning in favor of the tax legislation
CONS:

“That’s a great thing that people are getting some benefits,” the low-key Donnelly said in an interview at a coffee shop in downtown Indianapolis last week. But the first-term senator contended that if voters understood the full implications of the legislation, they might be inclined to turn down those $1,000 bonuses or retirement-account contributions from Midwestern businesses such as Anthem, a health insurance firm, and Fifth Third Bancorp.

“Here’s the proposition that they’re not saying but that’s the truth,” said Donnelly, 62. “We’ll have a thousand dollars out there. And you’ll get that. And in return — and this is the part that goes unspoken — we’re going to send your children and grandchildren and great-grandchildren the bill for that. They will pay it with interest, repeatedly, year after year after year, much of it going to the Chinese and others.

Republicans structured the law so that withholding tables have already been adjusted, so many Americans have seen their paychecks go up. But accountants warn that when it comes time to file their taxes next year, voters might get an unpleasant surprise when they realize they are getting a smaller refund than expected or none at all. 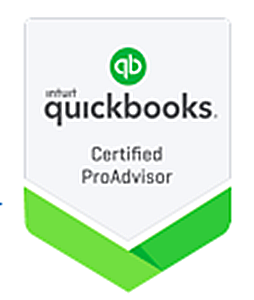 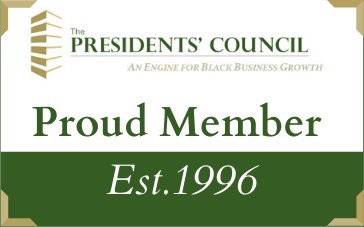